VCC was originally founded as the Undercliffe CC in 1847 and played its early matches in a variety of locations in the Ventnor area. In 1885 it moved to its present ground at Steephill, then part of the Steephill Castle estate, where it has remained ever since as Ventnor CC. Matches at this time comprised 2 innings per side and combined totals were usually under 100 runs. The outfield was cropped by sheep.

The Club won its first trophy in 1889 by defeating Newport CC to become First Division champions. The first pavilion was opened in 1892 by the then president, landlord and owner of the castle, Mr H Sewell. A rival club was founded in Ventnor, The Lowtherville CC, by disaffected locals in 1904 who felt the working man was being snubbed as an inferior player. All play was suspended at Steephill during the Great War in which 17 players served in the Armed Forces.

Lady members were enrolled as players in 1924 for the first time with fixtures against local private schools and men playing with an enforced handicap. An overseas player from Ceylon topped the batting averages in the same season- both facts seem very advanced for their time.

Jack Hobbs accepted an invitation to play for Ventnor in June 1931 when staying on the Island. In a match against Shanklin CC he scored 65 runs before a crowd of 1600 spectators. Matches continued to be played throughout the Second World War, largely to accommodate the large number of troops then stationed on the Island.

A new pavilion was opened in April 1973 with a licenced bar. The club enjoyed increasing success during the 1980s winning at various times the, Island Senior League, 6-aside and Whitbread Cup. VCC entered the Hampshire League in 1992 and made rapid progress to the Premier Division.

The current pavilion and Cricket Academy was opened in July 2003 by Lord MacLaurin. It was later named after Ventnor C.C and Isle of Wight Cricket legend John Hilsum MBE.

The Club has continued to prosper and send a raft of players onto County and National honours including Mark Garaway (Hampshire), Steven Snell (Gloucestershire and Somerset), Danny Briggs (Hampshire, Sussex and England), Chris Russell (Worcestershire), Adam Hose (Somerset and Warwickshire) not to mention Travis Head (Australia) who spent a year as the club’s overseas player in 2013. 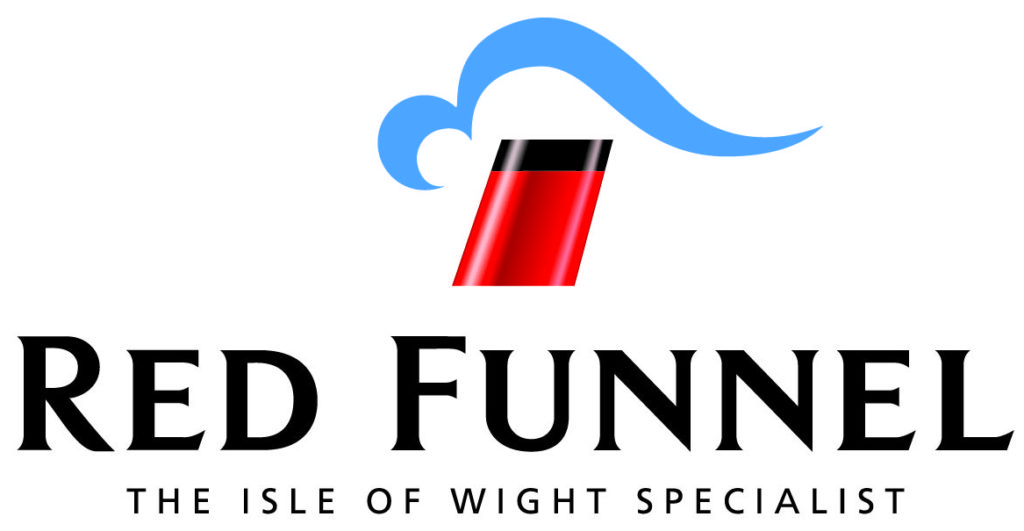 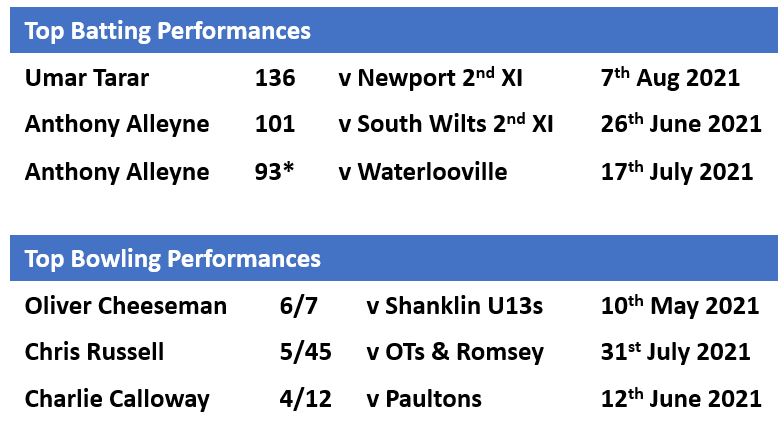