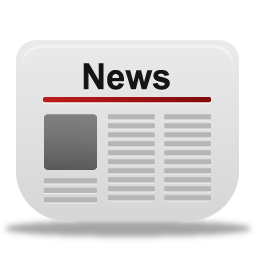 The under 11s were in action again today against Arreton Cricket Club. Bradley Baker was the latest player to make his debut for the team and contributed well with the bat and in the field.

Thomas Noyes bowled particularly well ending with figures of 2-0-10-3. Strong bowling performances from Thomas Southcott, Luis Jones-Arnold and Xanda Turner helped to reduce Arreton to a score below 50. Although the running between wickets was a little suspect at times, several members of the team scored valuable runs  (Thomas Southcott, Xanda Turner, James Curtis, Luis Jones-Arnold and Oliver Cheeseman) leading to a victory for the away team. Well-done Colts!  Next game – under 11s v Newport CC u11s Island Cup Competition